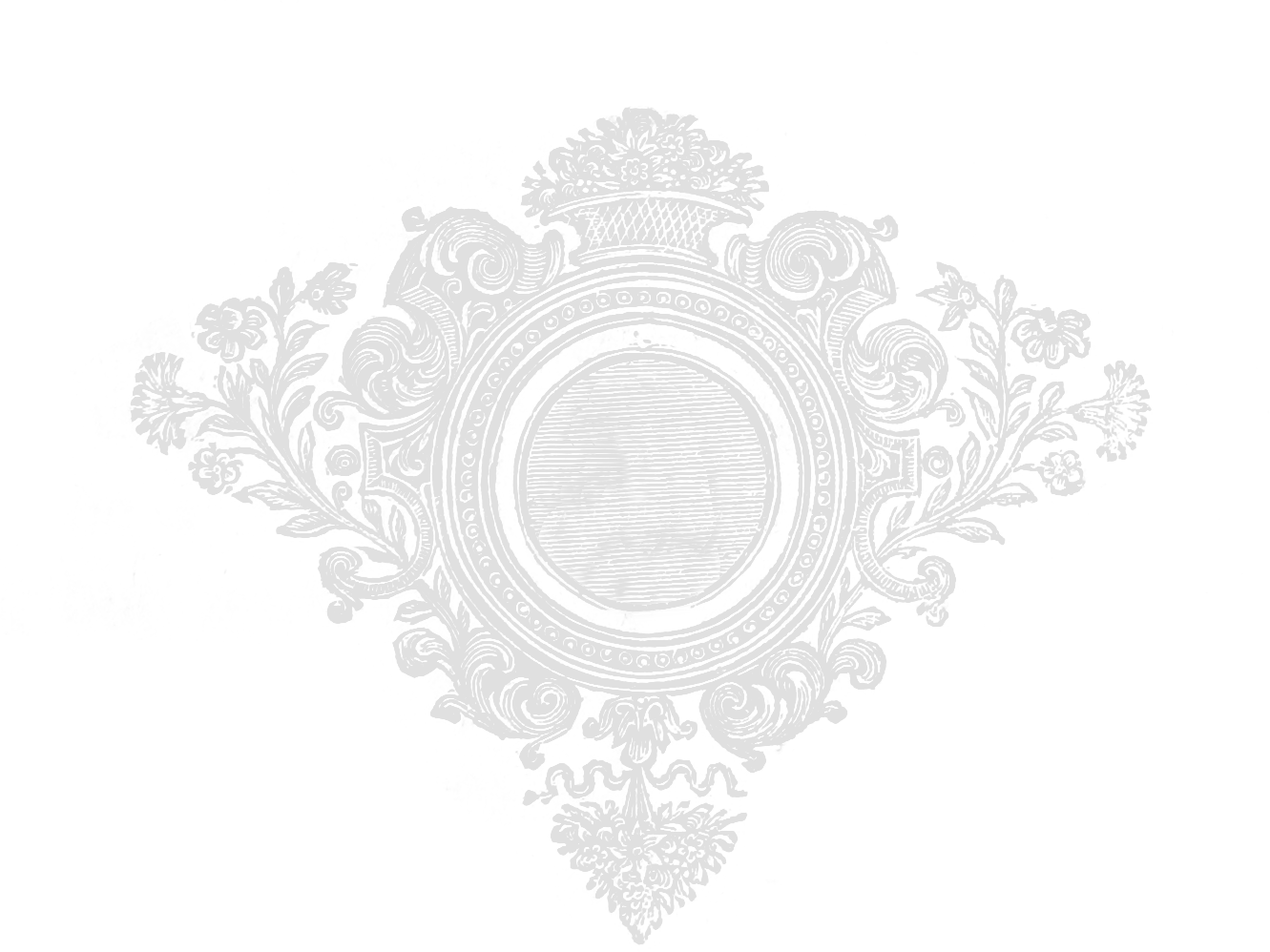 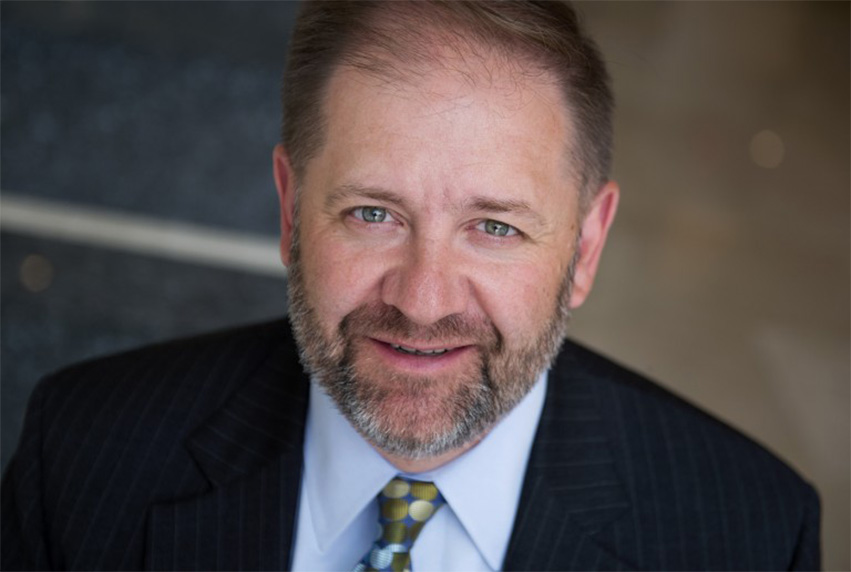 Robert Paduchik is President of Agincourt Consultants, a public affairs firm that provides strategic consulting services for the executive and legislative branches of government in Washington, D.C. and the state of Ohio. Bob is an accomplished strategist with more than 35 years’ experience leading political and public affairs campaigns.

Bob is the Chairman of the Ohio Republican Party and has served as the Co-Chairman of the Republican National Committee. He has managed four successful Presidential campaigns in the battleground state of Ohio in 2020, 2016, 2004 and 2000. Bob managed Rob Portman’s first U.S. Senate race and worked on Ohio campaigns for Governor Mike DeWine, Governor Bob Taft and Attorney General Jim Petro.

He has served in the administration of George W. Bush as the Deputy Assistant Secretary for External Affairs at the U.S. Department of Energy and an Action Officer at the Pentagon. Bob has directed national and local public affairs campaigns for clients in the energy, telecommunications, chemical, gaming, pharmaceutical, and education sectors. He’s managed multi-million-dollar campaigns and is a dynamic leader with the ability to build consensus and create innovative solutions.

A graduate of the University of Akron, Mr. Paduchik lives in Genoa Township, Ohio with his wife and two daughters. He is a veteran of the United States Army.

Chief of Staff responsible for management and daily operations of a $20 million, 17-person staff trade association representing the coal-fueled electricity industry. Transformed the association’s operations through innovative and operational improvements including a workforce analysis and staff realignment. Manages the association’s annual budget and revenue with responsibility for fiscal, governance and legal compliance. Serves as senior advisor and strategist to association’s President/CEO.

Served as the Ohio Campaign Manager for President George W. Bush’s re-election in 2004. Assembled and managed the statewide grassroots team that delivered the state’s 20 Electoral votes by a 2% margin of victory. In 2000, led the Ohio Bush-Cheney campaign as Executive Director and served as the operations manager for Broward County during the Florida recount.

District Representative for U.S. Senator Mike DeWine responsible for constituent affairs for Northeast Ohio. Served as regional coordinator for the 1994 campaign and held Cuyahoga County to a less than a 24,000-vote margin of defeat.

Department of the Army

Defense Fellow assigned to the Office of Manpower and Reserve Affairs. Served as an action officer on the “Army of One” advertising campaign and the eArmyU.com online education portal.

Mr. Paduchik lives with his wife and two daughters in Genoa Township, Ohio and they belong to St. Gregory of Nyssa Orthodox Church. He is active in his community as a member of the Board of the FOP of Ohio Foundation and a U.S. Soccer Federation certified coach.