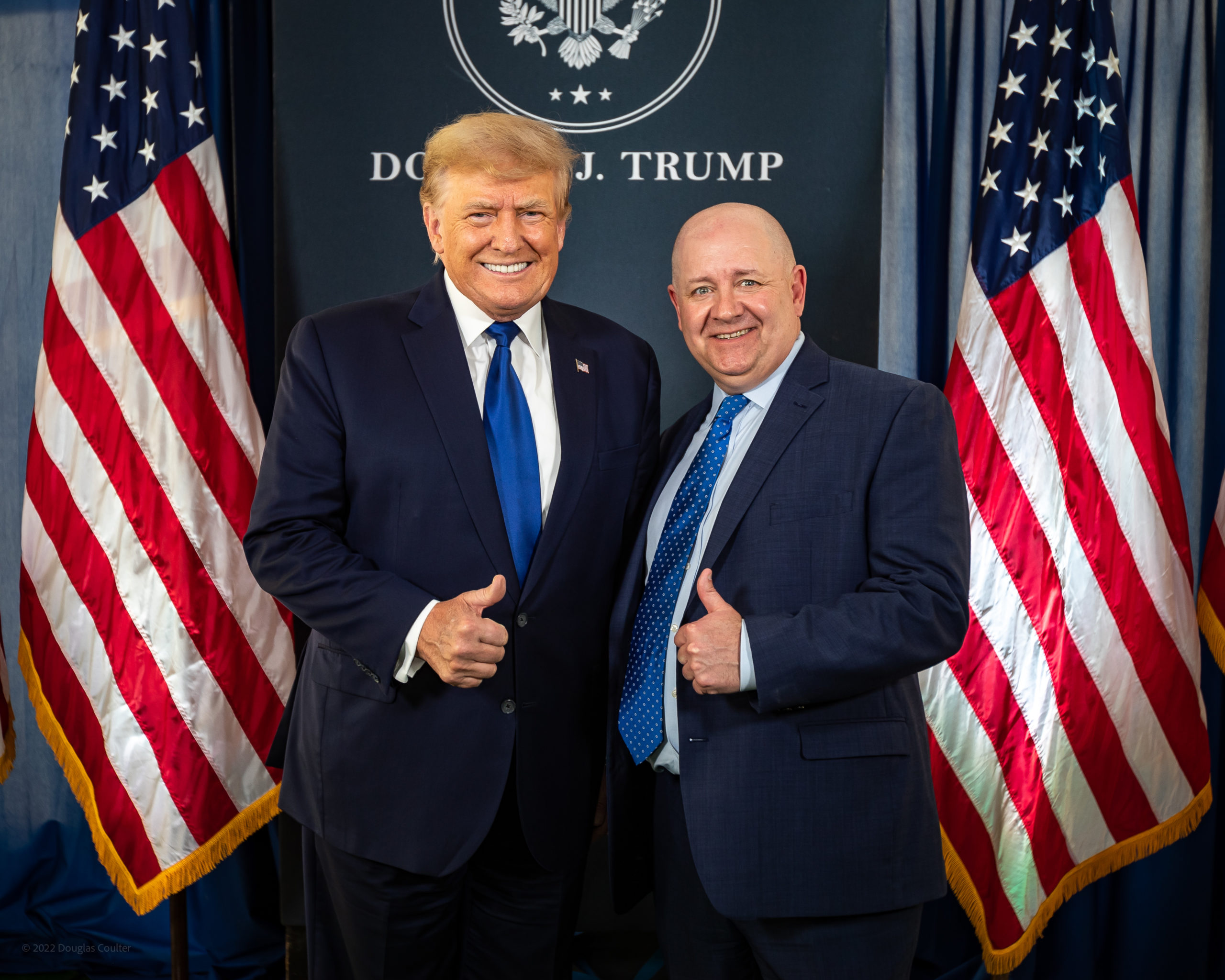 Robert Paduchik in the News

Dave Johnson’s character should not be questioned

“He has worked tirelessly and at great personal expense to elect Republican candidates, including President Donald J. Trump both in 2016 and in 2020. His integrity is without question, and he will be completely vindicated.”

Republican Party chair: If Ohio justice can not ‘stomach’ critics, she should leave job

“If Brunner cannot stomach political critics, she should consider another profession”

“The Biden-Harris Administration’s obsession with destructive Green New Deal energy policies is raising the cost of energy for American workers to historic levels.”

Russo hopes she can masquerade her political philosophy to evade the ire of the extreme wing of the Democrat party.

“On his first day in office as president, Biden signed an executive order that halted construction of the Keystone XL pipeline. With the stroke of a pen, Biden eliminated thousands of jobs, many of them unionized.”

“President Trump, however, was confident that pro-growth policies such as broad-based tax cuts and smart deregulation would unleash the pent-up potential of the U.S. economy and generate unprecedented prosperity for all Americans.”

Opinion: Backing Trump in 2016 an investment paying dividends for Ohio

“Ohio voters made the right choice when they backed Donald Trump in the 2016 presidential election — thanks to the president’s pro-growth economic policies, local businesses are hiring and expanding at a prodigious pace, encouraging major investors to pour even more money into the Buckeye State.”

“Since the beginning of the organized labor movement, the American worker has been fighting to secure ever greater prosperity, workplace rights, and opportunities. With President Trump, working men and women finally have a genuine ally in the White House helping to advance their cause.”

Biden out of touch with many Ohioans

“Joe Biden’s decades in the U.S. Senate and eight years in the White House as Barack Obama’s vice president have left him desperately trying to rediscover his working-class roots. “Lunchbox Joe” hasn’t a clue what life is like for working families in Ohio.”

“As the nation struggles to come to grips with the opioid crisis and all of the families impacted by this lethal threat, Democrats in Ohio are more concerned with wooing the support of the drug dealer lobby.”

Opinion: Sen. Brown’s opposition to Kavanaugh is wrong for Ohio

“Senator Sherrod Brown’s declared opposition to Judge Brett Kavanaugh is a confirmation that he’s not right for Ohio.”

“Joe Biden’s decades in the U.S. Senate and eight years in the White House as Barack Obama’s vice president have left him desperately trying to rediscover his working-class roots. “Lunchbox Joe” hasn’t a clue what life is like for working families in Ohio.”

Bob On the Radio

Trump is coming to Ohio!

Bob Paduchik- GOP Chairman for Ohio- Biden coming to Ohio to talk Infrastructure?! How about inflation or massive Government spending?!

The Infrastructure Bill has passed, so why is VP Harris coming to Columbus to push it?

Another One Bites The Dust

On this weeks episode of On Target, Eric and the guys are joined by a number of guests. Guests including Bob Paduchik, Ohio Chairman for the Republican Party, Former NYC Police Commissioner Bernie Carrick , and Jane Timken who is running for US Senate.

The new chairman of the Ohio GOP Robert Paduchik discusses his priorities and strategies for the Republican party in the state.

Bob Paduchik- Chairman of the ORP- Discusses, HR1, Infrastructure, crisis at the border and Trump in 2024?

After reflecting on his particularly intense exchange with Dan Bongino, Geraldo and Erica weigh in on the recent officer-involved incidents along with the news that we will be pausing the use of the Johnson & Johnson covid vaccine. Ohio State GOP Chair Bob Paduchik joins the program.

Where is the computer? Is it Hunter Biden’s? The Democratic candidate for President would have an easier time in the waning days of the election if he could answer those questions. Bob Paduchik from the Trump campaign joins the program.

Two LA Sheriff’s Deputies shot at point-blank range is bad enough, but protesters preventing first responders from treating them is grotesque. Geraldo talks with Judge Jeanine Pirro about her new book and Trump 2020 advisor Bob Paduchik stops by to talk about the Vice President’s upcoming visit to Northeast Ohio.

Bob Paduchik with the Trump 2020 Campaign discusses the DNC

Bob Paduchik With An Update From The Trump Pence Campaign

Senior Trump/Pence Strategist Bob Paduchik updates us on the campaign now that Joe Biden has become the Democrats’ presumptive nominee.

INTERVIEW – BOB PADUCHICK – Co-Chair of the Republican National Committee – discussed the importance of conservatism in the Republican Party, electoral outlook for the 2018 midterms, and the role of the economy in the popularity of the President

Bob Paduchik, the Co-Chair of the RNC, said there is “no chance” the Democrats have resurgence in 2018. Tax reform, a booming economy, and ISIS being “nearly destroyed” will carry the Republican Party in the next election cycle. He also talked about school shootings, the possibility of increased background checks, the infrastructure package, and more.

Justice and Drew discuss a high school cancelling musical after white student landed a lead role, Duluth schools banning books, and a conservative speaking event at the U being relegated to a remote venue over protest fears. Later, they’re joined by RNC Co-Chair Bob Paduchik.

Fire and Fury and Fake News

Justice and Drew kick off the second hour of the show talking about the Minneapolis mayoral race and all the money pouring into it. Later, they’re joined by RNC Co-Chair Bob Paduchik to talk tax reform.